Jessica Mindich is a former lawyer dedicated to reducing the senseless loss of life caused by illegal gun violence in some of the toughest communities in America. She is the Founder and CEO of the Caliber Collection® (2011-2021), a jewelry line made with the serial numbers from illegal guns and the metal from shell casings which donates 20% of the proceeds to fund voluntary gun buyback and amnesty programs in these communities. Jessica is also the President of The Caliber Foundation, the Founder of the Raise The Caliber® initiative and a contributor to the Huffington Post and www.MariaShriver.com on gun violence in America. Jessica is excited to bring her experience working with high-impact entrepreneurs in cities like Detroit and Newark to the Endeavor Miami community. 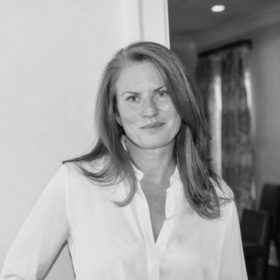